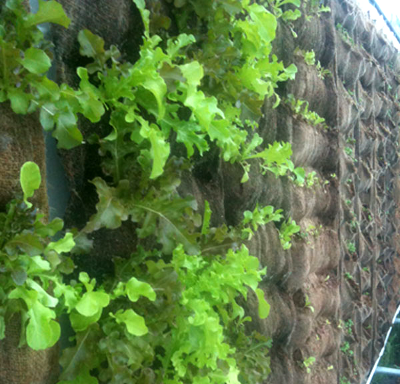 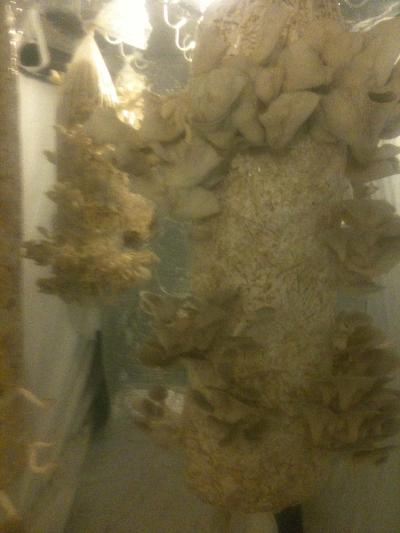 The Farmery is a vertical farming concept that is being constructed in Clayton, NC. The farmery seeks to reinvent small farms to better compete in an industrial farm economy. The farmery is created by Ben Greene, a recent graduate of the college of design at N.C State University where he completed the farmery as part of his Masters of Industrial Deisgn Thesis. All crops grown in the farmery use no pesticides or herbicides, and are grown in a hydroponic system with nutrients derived from organic sources such as guano, kelp and fish emulsion. He specializes in mushrooms, where he is currently growing oyster mushrooms according to organic standards, in the future, he plans to incorporate shiitake mushrooms and enoki mushrooms into his selection. The Farmery is currently being developed and constructed at Taylor Family Farm in Clayton, NC. Check out his vision for the future of farming at www.thefarmery.com.

About Ben: Ben Greene was raised on an organic farm in Polk County, North Carolina. He is also a veteran of Iraq and is an active artist specializing in sculpture. His goal is to realize the farmery as an urban vertical farm in an urban neighborhood in Raleigh, NC.